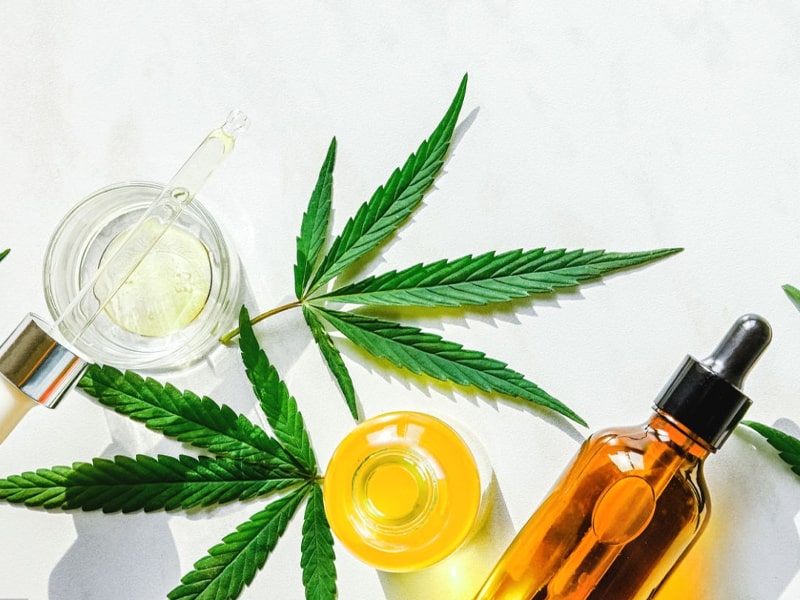 If you’ve ever heard of therapeutic or medicinal hemp, you’ve heard of CBD. But how does it work, what is it used for, and how can it be best used? Here, we tell you all about it.

Hemp is a plant full of magic, and its different components have been researched for years for their medicinal and therapeutic properties. One of these components is cannabidiol, also known as CBD. This cannabinoid has numerous benefits, and is already used to treat a wide variety of illnesses and symptoms, such as anxiety, insomnia, and even epilepsy.

It is highly sought after because it is a cannabinoid without psychoactive properties – as is the case with THC, which is famous for giving people a buzz. But we also need to understand: how does it work in isolation, and is it really an advantage to our body or to the treated condition? What is the difference between CBD oils and a full spectrum medicine? How much does the isolation of this cannabinoid have to do with the stigma attached to users of the plant?

How does CBD work and what is it used for?

As with everything involving hemp in our bodies, the key to CBD’s action is our endocannabinoid system. Its effects are felt in the body primarily due to its activity on two receptors present in the body, known as CB1 and CB2. CB1 is located in the brain and throughout our central nervous system, and is related to the regulation of neurotransmitter release and neuronal activity. CB2 is present in the lymphoid organs, responsible for inflammatory and infectious responses.

When it acts on the CB1 receptor, CBD can prevent excessive neuronal activity, aiding in relaxation and reducing symptoms associated with anxiety. In addition, it can also regulate pain perception, memory, motor coordination, and cognitive ability. By acting on the CB2 receptor, cannabidiol helps in the process of cytokine release by immune system cells, decreasing pain and inflammation.

One of the most talked about effects of CBD and hemp as a whole within the medical community is its analgesic power, which can help with both acute pain, such as menstrual cramps, and chronic pain, caused by degenerative diseases or other ailments. In the United States, a study revealed that 62% of people who sought medical hemp used the herb to treat these constant discomforts.

In this case, according to research, the plant acts directly on our endocannabinoid system as follows:

Our endocannabinoid receptors (CB1) are spread in various structures important for pain in our brain, in areas such as the periaqueductal gray, the spinal trigeminal nucleus, the amygdala, and the basal ganglia. Like them, CB2 receptors, outside the central nervous system, are also linked to pain suppression. Thus, when used, the plant can decrease symptoms and mitigate their consequences on our body.

CBD also has anti inflammatory properties that can alleviate conditions such as colitis and other autoimmune diseases, arthritis, neuro-inflammation, and muscle or joint pain.

Conditions such as insomnia or sleep problems

Higher concentrations of CBD can promote drowsiness. What research shows is that hemp is an extremely effective tool to combat insomnia, both for getting to sleep and staying asleep. The substance decreases sleep latency and promotes the N3 phase, which is responsible for the feeling of rest.

There are many theories about REM sleep and its role in processing information and emotions, but its importance in our daily lives is still not 100% clear – subjects who sleep nights without REM do not appear to have many short-term after-effects besides the loss of the most vivid dreams. Besides hemp, there are other substances that are responsible for REM sleep deprivation – such as some antidepressants, for example.

CBD is the wonder medicine that can be extracted from cannabis plants. It has medicinal properties due to which it is consumed by a large part of the population. Check out the top ecowatch cbd for more info.